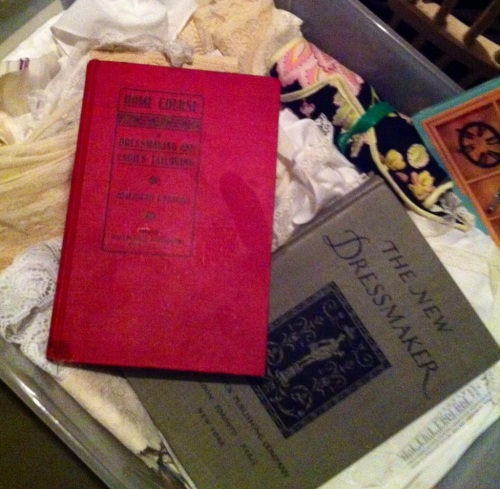 I am not, in any way, a historical seamstress. I don’t even think of myself as a particularly “vintage” one, though I definitely have leanings in that direction (I may be in denial.) The Dreamstress I ain’t. However, back in my hometown, I have Connections. In particular, a local history site my mom has been involved with for yonks, has some antique machines that I wanted to play with. They were amenable to me playing around, and wondered was I amenable to doing a program or two on Victorian sewing? (The house, the oldest in my hometown,* does low-stress, small-scale historical programming, everything from Victorian laundry to kids games. Strictly speaking the time period is 1880s**, but they’re not particularly picky about that.)

Originally I had hoped to play around with some antique attachments on the actual machines in the house. There’s a National machine that fits this set of attachments, and a singer Model 12 that’s, frankly, a caveperson of the treadle world. Sadly, the National is missing part of the tension apparatus so isn’t currently usable (although I have hopes of fabricating a replacement piece in the longer-term), and the Model 12 needs some new needles before I can assess whether it’s skipping stitches because it’s old and gunky or whether it’s just that the needle that’s currently in it is about as thick as a tree stump and equally sharp. 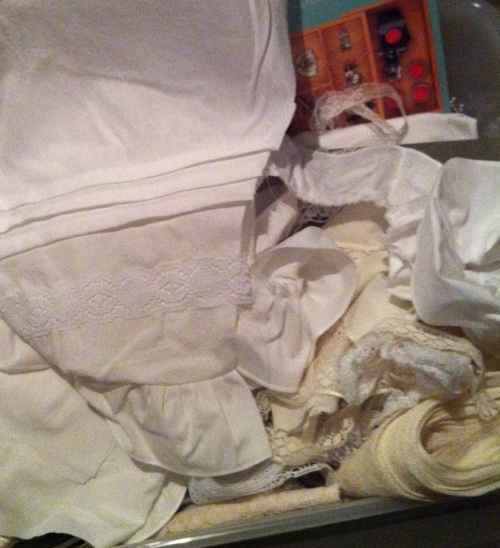 Anyway, not having the treadle option, I packed up my Featherweight (which has the look and the attachments, even if it’s far from the genuine article) and set about sampling some examples of Victorian embellishment, at least as it occurs on linens and underthings. I figured my goal for the day would be making some samples and, if all went well, starting on a pair of Victorian drawers, which you can see part of in the picture above. To go with the corset I haven’t made yet, you know.

(And to those who are justifiably appalled that I, having just professed myself Not A Historical Sewist, am doing educational programs on historical sewing, well, I did know a tiny bit more than anyone else who showed up that day, and I did read about five different Victorian sewing manuals in the days leading up to the event. If a real re-enactor shows up, though, I’m sunk.) 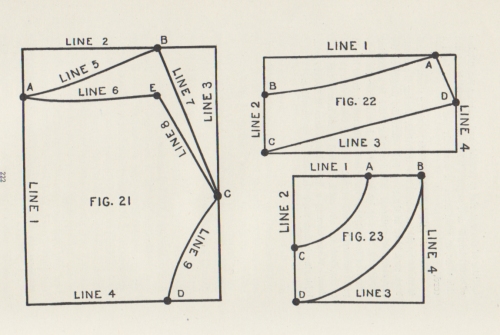 It made for a lovely, low-key afternoon, anyway. I’m oddly thrilled by the experience so far. There’s a lot I could babble on about the styles, my research, and the individual techniques, but a) I didn’t take any good pictures (I did some totally killer lace insertion on a sample, doods. OK, not actually killer, but I’m stoked) and b) I have to go to bed, so I’m going to hit publish and bore you with the obsessive details some other night.

*On its original foundation, which has to be the most annoying footnote to always have to add to a “oldest X” claim.

** People reading in the many, many parts of the world where established human settlement stretches back more than a century and change, feel free to laugh your asses off.