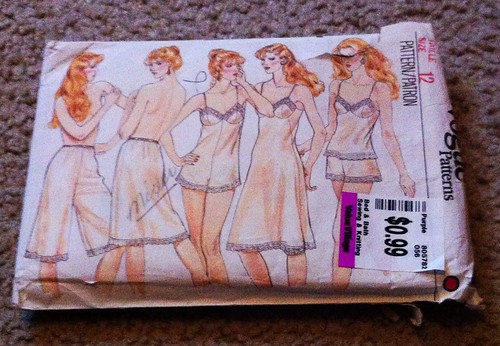 23 responses to “Your Grandma’s Slip”