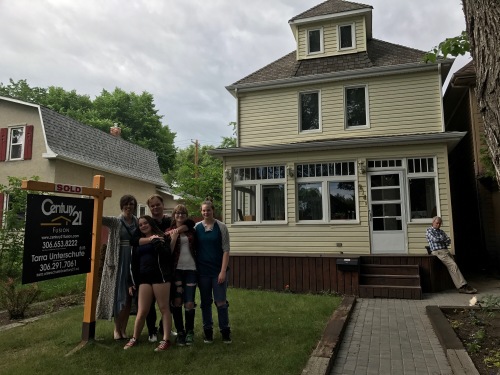 I don't know why I thought it should be—I'll blame my parents with their baby-boomer career-marriage-house-children white picket fence life example. Not that it suited either of them particularly, but that's a different story. 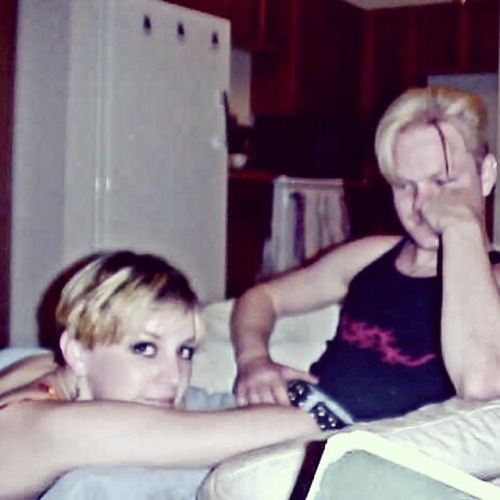 I did set out to follow that playbook, but it went quickly sideways. First with having my kids far too early (from the playbook's perspective, anyway), later with a combo of my own mental health and my husband's physical health issues that made us both end promising careers in Alberta and run home with tails between our legs.

Since then, it's been a process. First, of survival. Learning to trust myself again. Resiliency has never been my strong suit—I much preferred blazing excellence, and when I fell short of that, I had no coping skills. When I started working at Fabricland (almost five years ago), it was my first non-academic job, and I was terrified that I wasn't even capable of entry level retail work.

It turned out I was, though. Thank goodness. 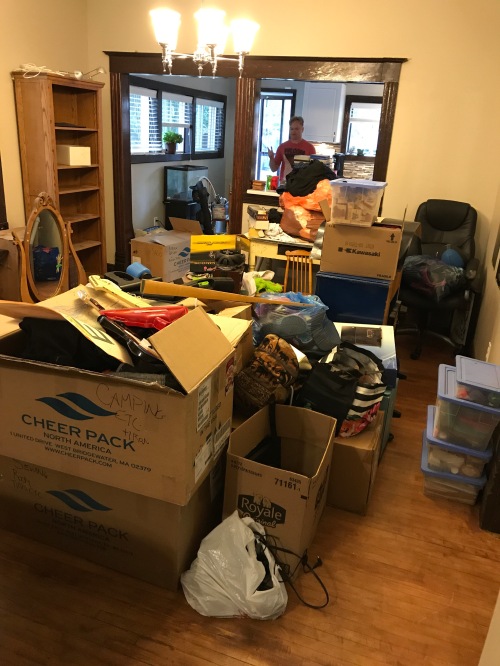 It took a long time to rebuild that confidence in myself. Not to mention that minimum wage retail work doesn't exactly pay the bills when you're suddenly the sole breadwinner. It was hard to go back to grinding poverty from what had been almost a middle-class lifestyle. Hard to work two jobs when the two combined don't even earn you enough to make ends meet. Hard to learn how to be the person who works two jobs, and how to maintain any sanity. For a long time, years, I couldn't look beyond the day, maybe the next pay period. All those plans for our future were just gone. 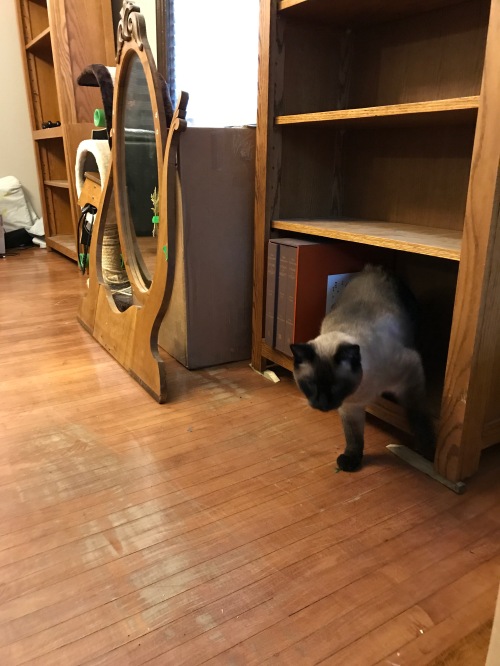 But I did cope and I did survive, and I did start to trust in my own ability again. And I've worked. As hard as I did at grad school, as hard as being home with a small baby. Harder than I knew I could—which is how it works, I guess. Last fall I got an opportunity at my day job for a new position which has let me use a lot more of my grad-school (and artistic) skills than my first position, and that has been exciting.

I'm starting to see a future. It's beginning to feel like a career—maybe not as lucrative as a professorial job, but something I can build on. 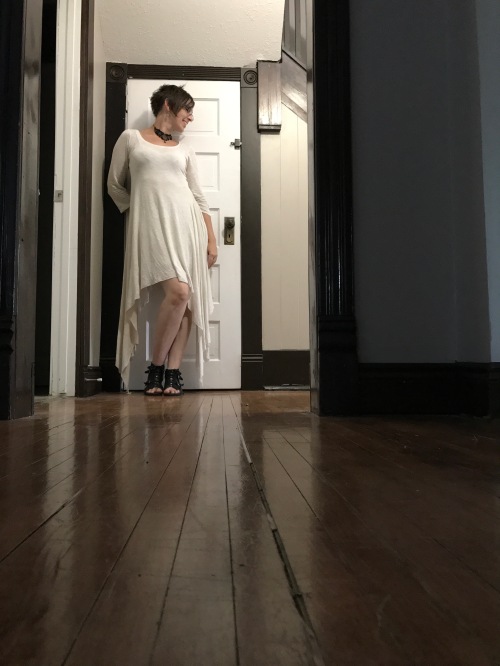 What comes next has nothing to do with my own abilities, talent, or resiliency, though. One of the biggest resources that has helped us through rough times over the years has been family. This spring, my father decided to help us get a house.

It's the last thing on that checklist, that playbook, that road to a Normal North American Life (TM). I'm not sure why, after all these years, I'm still trying to follow it—but I do know that I wanted this badly.

I want to be able to create my own space, feel ownership for it, and to be able to work to improve it. I'm willing to take on the extra responsibility to have that freedom, even that pride. And I'm so insanely grateful to my father for making this possible, because with all the other side-steps and swerves in my life, I couldn't have done it on my own. Thank you, Dad. 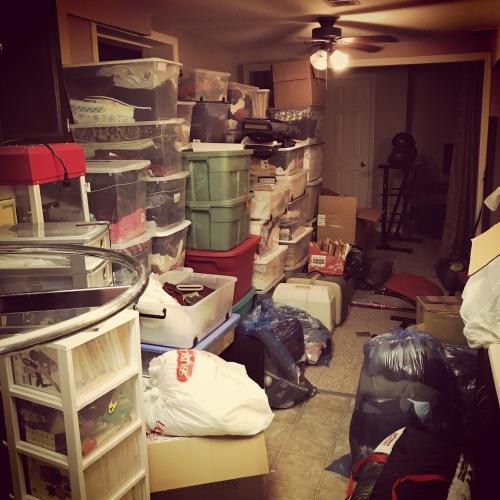 Now if I can just find my sewing machine…

Tagged as too much talk, whining