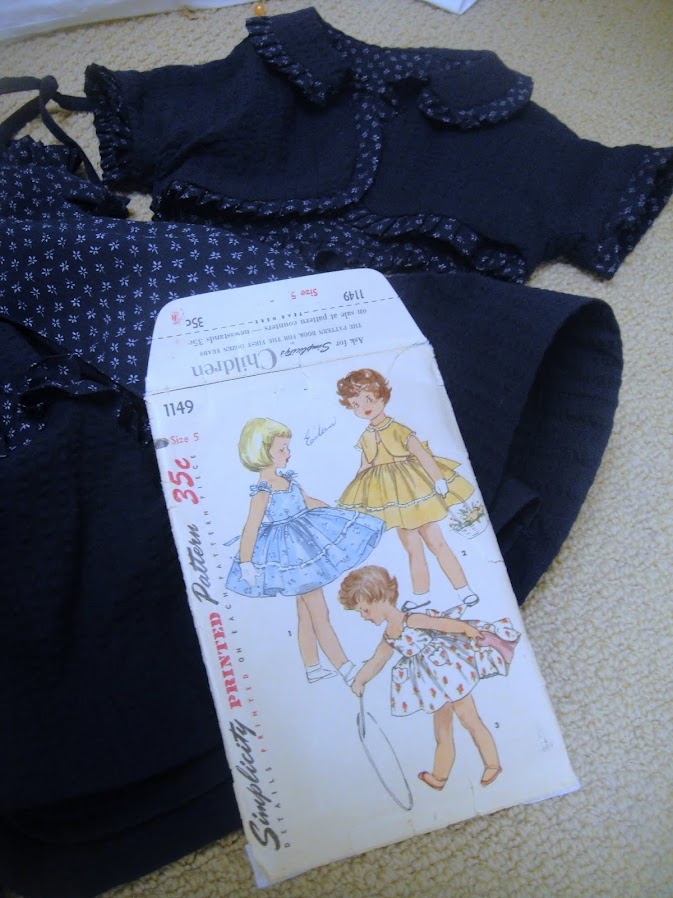 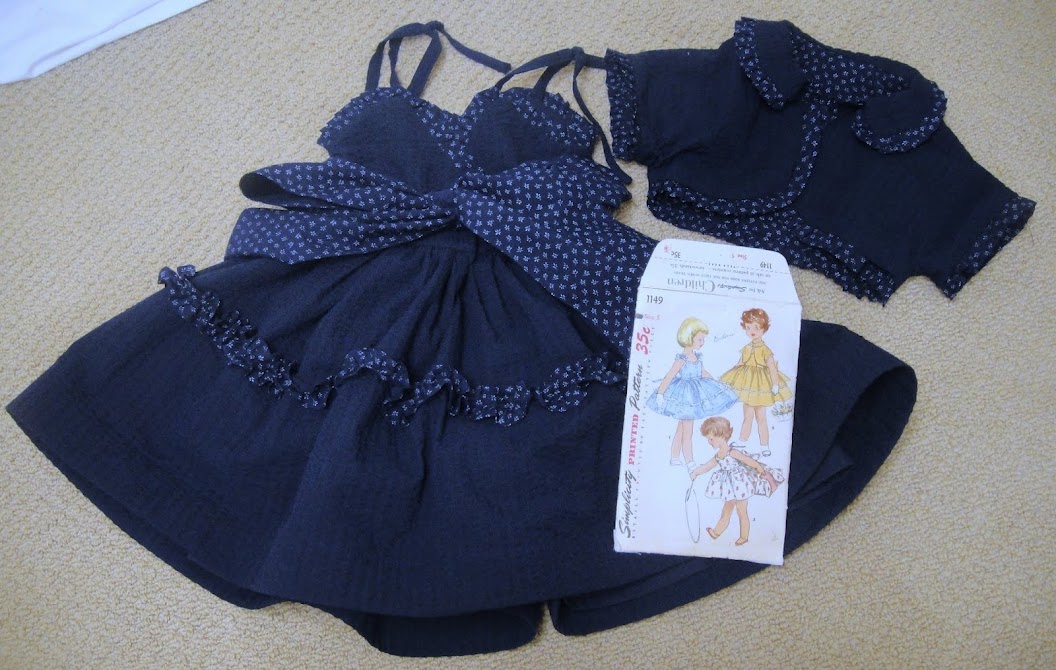 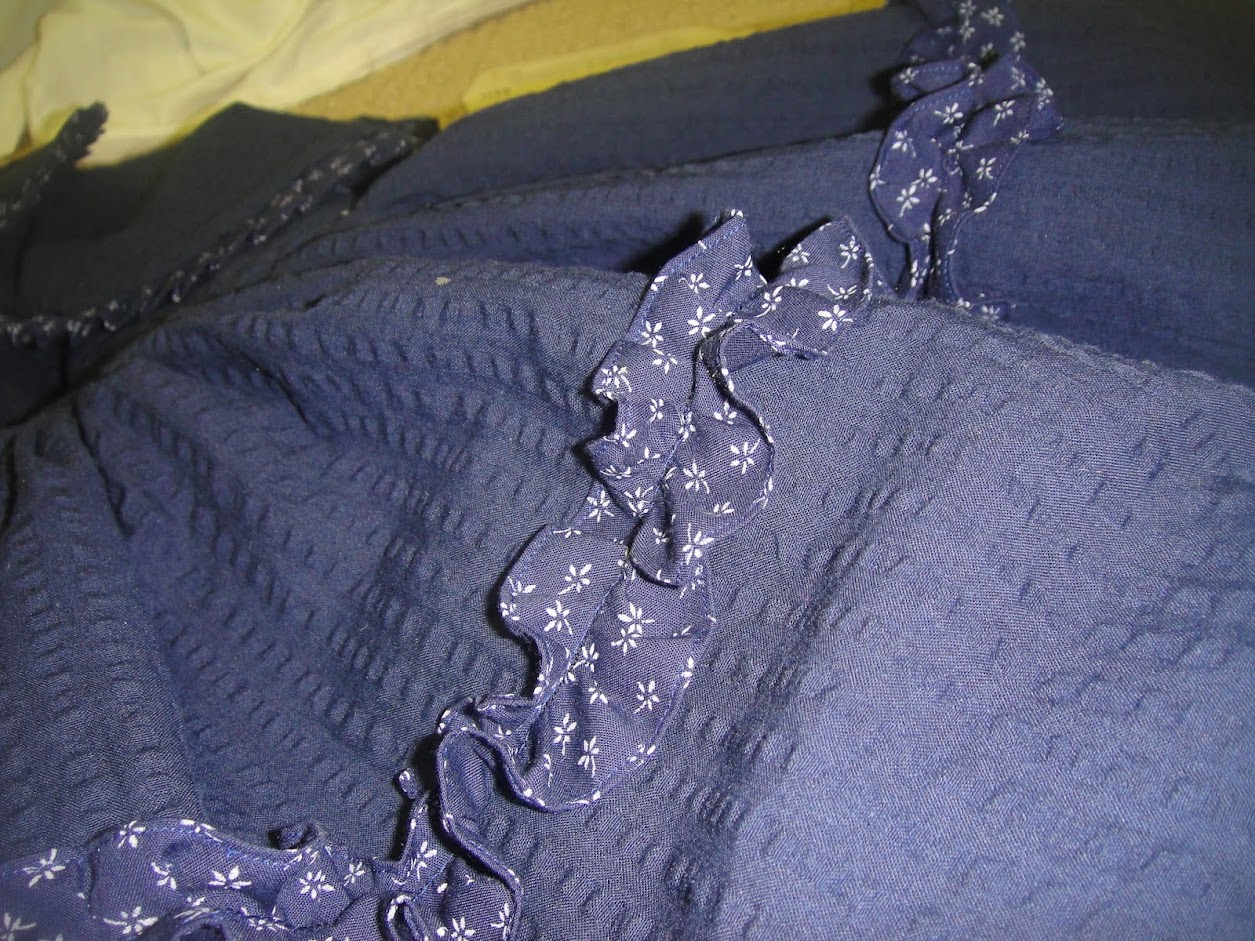 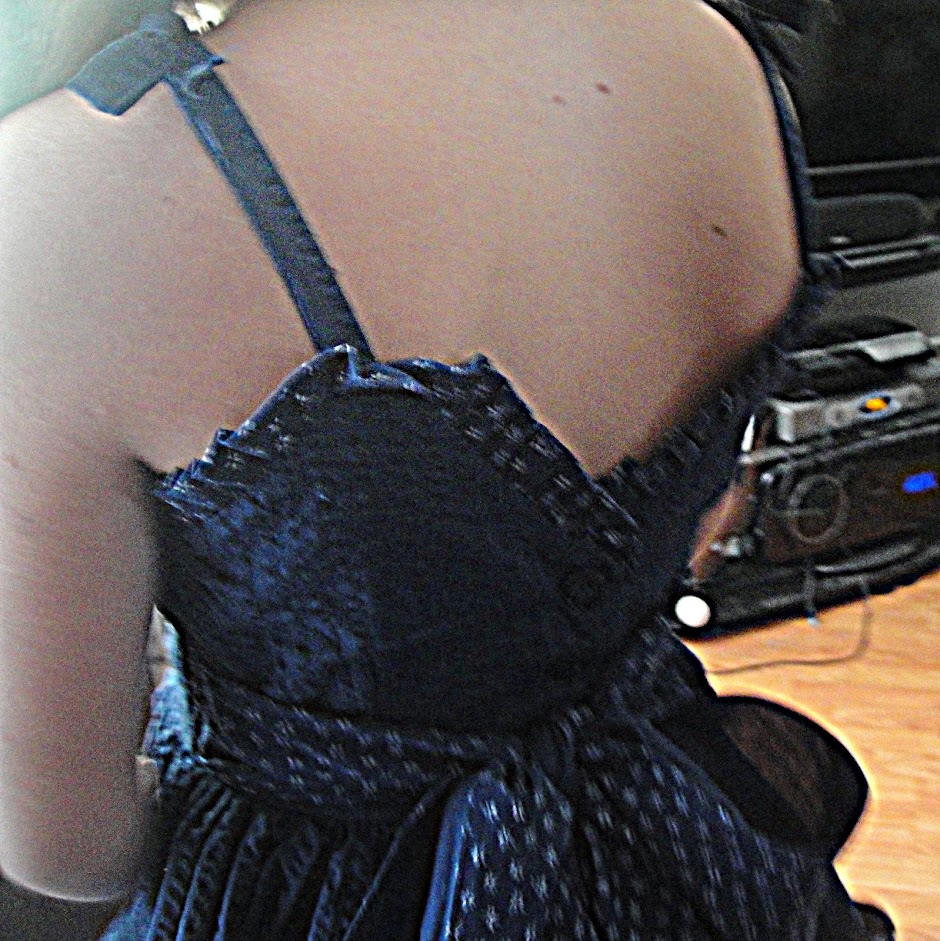 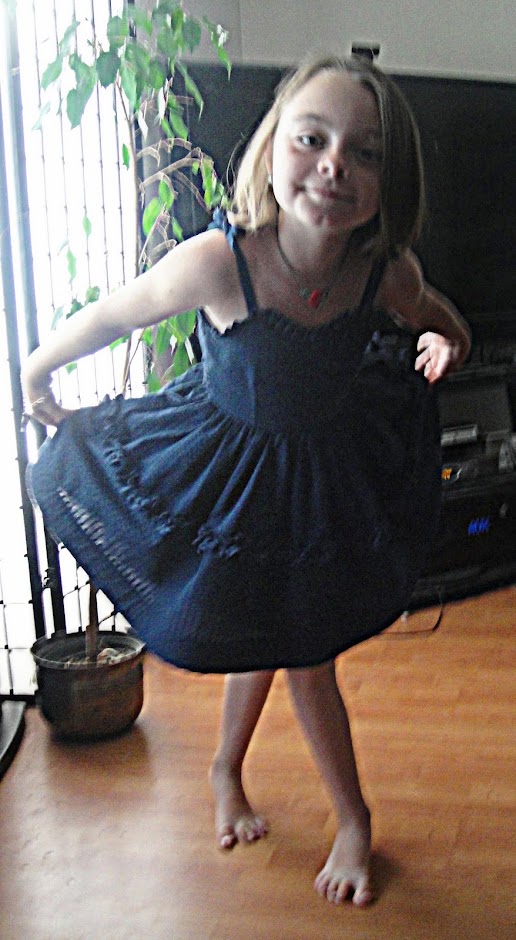 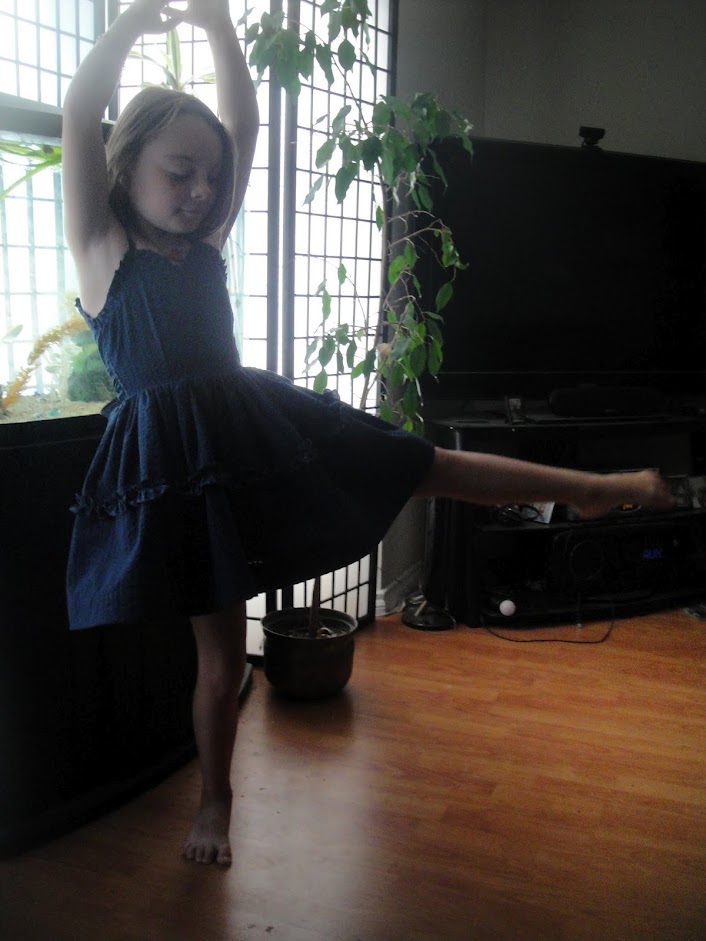 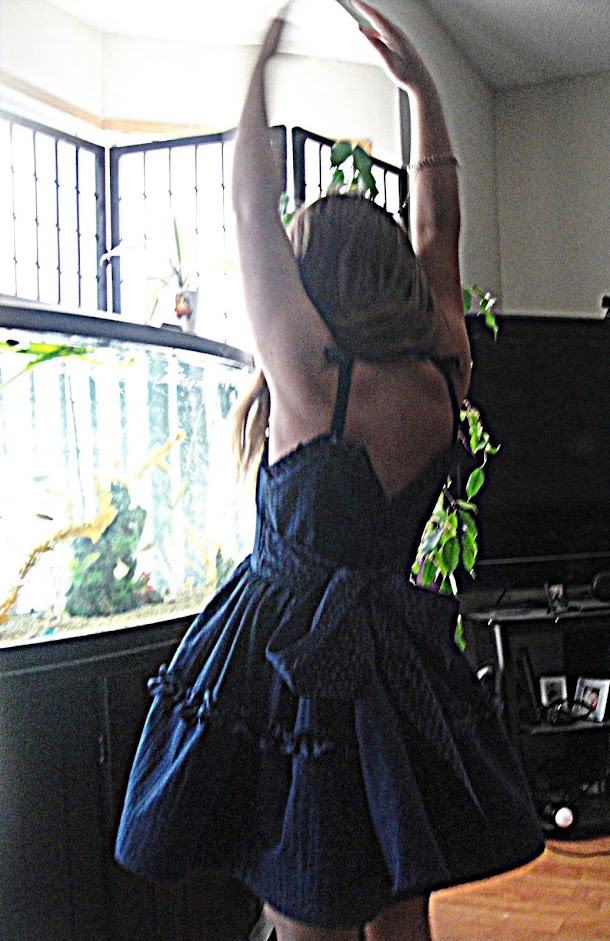 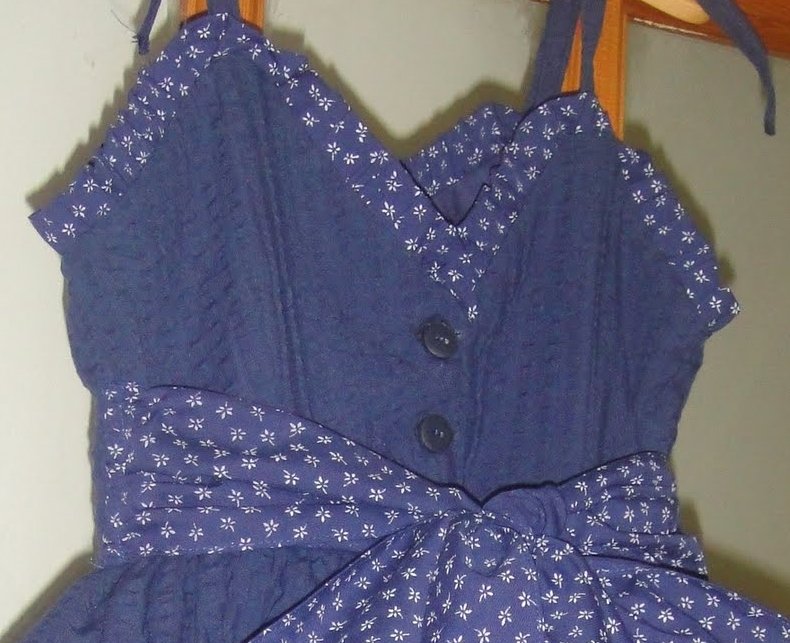 *possibly because there’s just too much vibration and movement on the light-weight, modern plastic machine, but anyway, I don’t trust it and didn’t feel like taking the time to experiment, when I have a perfectly good Pfaff ruffler foot anyway.
Advertisement