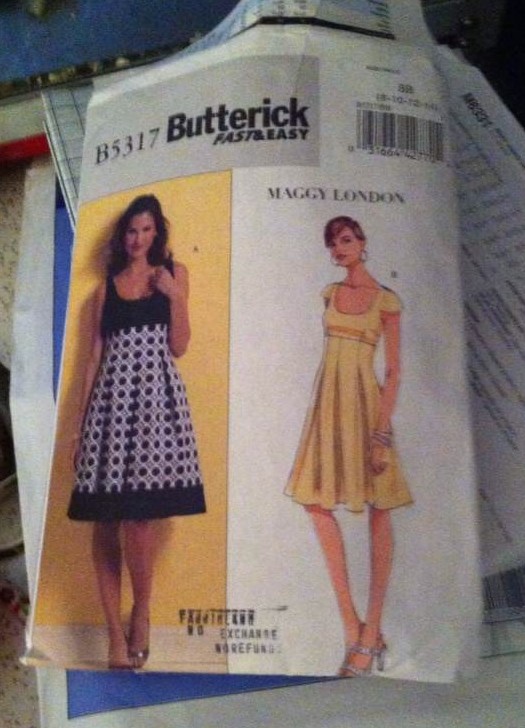 21 responses to “A dress almost in time for Easter.”