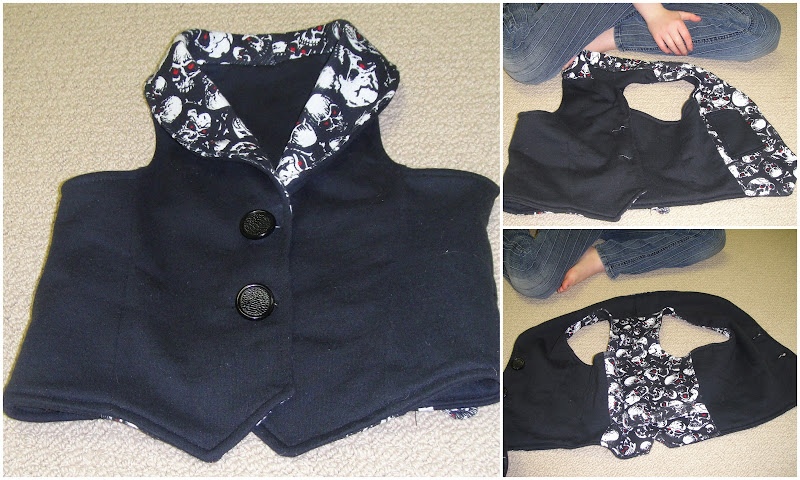 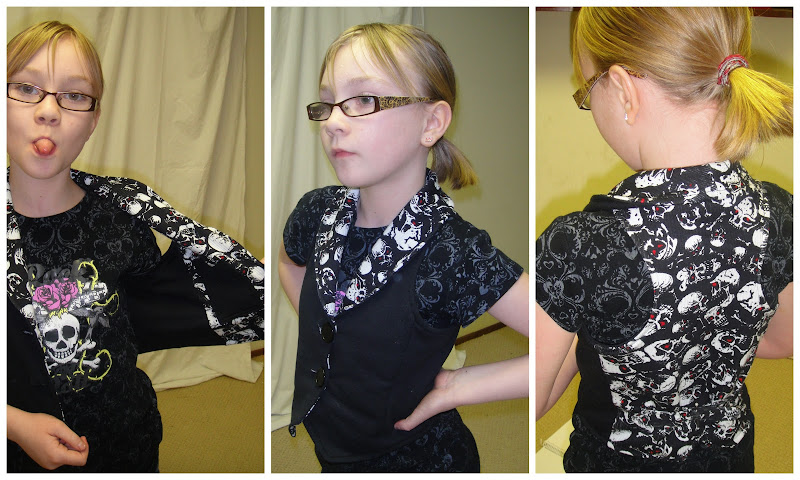 12 responses to “An edgy little vest”